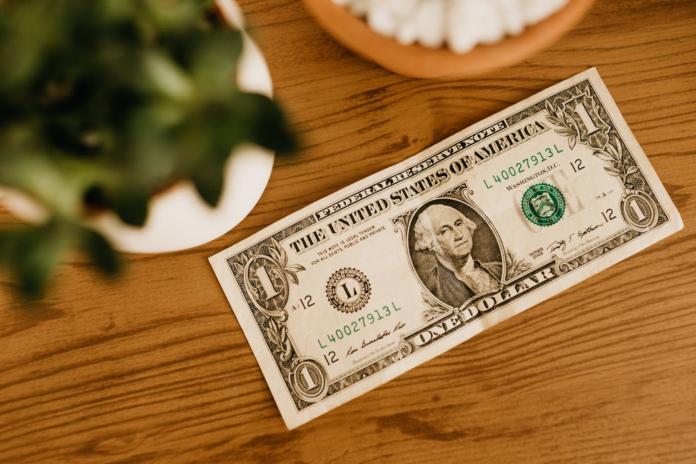 World of Warcraft‘s virtual game gold market is one of the available ways to earn money. A promising niche is estimated at billions of real dollars. The virtual economy is constantly evolving, spreading to the sale of play money for real money. For many people today, the online gaming industry is not only entertainment but also a business.

In any game that involves social interaction, there is a demand for resources and goods for real money. Earnings in WoW are one of the brightest and most popular ways of income.

The easiest way to get WoW gold fast

There are resources that can help with this. On the website where you’re WoW buying gold, there are several options to make it possible very quickly (even in 10 minutes, depending on the chosen method). Just follow the link and write to the operator.

How to farm WoW gold

Farming and selling gold is the most obvious and easiest option for earning real currency in the game. You can mine gold in a variety of ways. The most relevant ways of gold farming in WoW are: killing mobs, gathering (grass and ore), speculating at the auction, and more.

For example, to get a large amount of gold, a mage or a hunter is often brought in by selling boosts through dungeons or collecting plants.

The amount of gold received is influenced by several factors:

For example, with one mage, on average, you can get one and a half thousand gold in 14 hours of farming. Among other things, you can mine gold with multi-boxing. This is special software, thanks to which you can control several characters at the same time. This method will allow you to raise 3000-4000 gold for a 14-hour farm.

Wandering across Azeroth, you can find a lot of chests with valuable loot. Most players in the game consider chests as small bonuses to killing mobs. One purposeful chest loot will allow you to earn good money in WoW.

Install a secondary character at the chest spawn location. Periodically log into the game to check for valuables and useful items. Sometimes chests respawn in the most convenient places – in those in which there are no mobs. We recommend checking the spawn location in Winterspring or choosing another high-level zone with a rare appearance of other gamers.

In particular, it is worth talking about the chest, which is located in Zul’Mashar in the Eastern Plaguelands. This chest is notable for its low popularity. If you’re playing as a dwarf, be sure to use the race ability to find any hidden chests. The nearest valuable loot will be displayed on the minimap.

Loot from a chest found in Dire Maul can be sold. This chest spawns if the squad kills the last boss and leaves his guards alive. Everyone can loot the chest, you don’t even need to be in the dungeon during the kill of the boss. Just run through the dungeon, check the chest, and then find a buyer in the trade chat. Send an invitation to the squad, get the currency and take it to the chest.

One of the popular ways to make money in WoW is raiding. The dungeons that are provided in the game world are easy to raid even with half the squad, but taking into account the fact that all members of the squad use chemistry and world power-ups – Onyxia’s head, and others. Effects not only increase the speed of passing the dungeon but also raise income.

The most popular class that is able to sell their skills is the mage. This class can create food, water, and portals, and is also able to deal AoE damage, which allows you to mine WoW gold from mobs. A true farming machine.

However, if you don’t want to push yourself, create a simple macro that offers food and water to other users at a reasonable cost. Study the prices of similar products from merchants, apply a small discount and get a lot of buyers. Be sure to complete the Dire Maul quest to create the highest rank water.

Portals to large locations are also in demand among players, as they significantly save time. The specific cost of services is affected by the internal savings of your server. However, one way or another, you will be able to raise gold while in the city, in semi-AFK mode.

Services from other classes

Experienced players know that tanks are always in short supply. If your class allows, tank dungeons for currency. The total cost of such a service depends on demand. Research the market position and economy of your server to see if it’s worth it.

Rogues usually provide lockpicking services for doors and chests. This is where the diversity of WoW lies: each class has individual skills that are definitely worth using.

Income from earning gold in Warcraft

Making money farming and selling virtual currency is easy. You can receive amounts of money that are determined only by your own aspirations.

The final income is affected both by the amount of time spent on the farm, and your playing abilities, as well as the ability to quickly navigate and adapt to a particular game universe. One way or another, an important factor in your earnings is the popularity of the game, and only the lazy have not heard about World of Warcraft.

There are trusted and well-known sites where you can both buy and sell game currency. On average, selling WoW currency, a good farmer receives $700-1000 per month, a pro-farmer – $1000-3000. 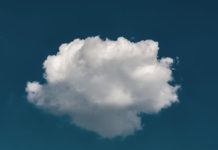 How To Choose the Right Security Cameras for Your Business 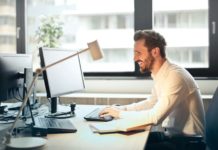 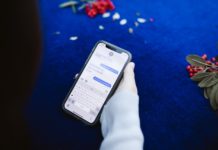