While the chemical, cannabidiol or CBD for short, is quickly gaining ground as an effective treatment for several health problems, a lot of people are yet to fully understand what it is and why its many products are trending on the market today. Still on understanding CBD, there also groups of people who have written off cannabidiol products because of the many controversies surrounding them.

If you fall into any one of these two categories, this article aims to address your doubts and answer questions you may have about the chemical. So, without wasting much time, let’s get started!

What Exactly is CBD?

Cannabidiol is a chemical compound (cannabinoid) that occurs naturally in cannabis. In fact, it is one of several other cannabinoids that can be found in the plant. Tetrahydrocannabinol (THC) is also another important cannabinoid in this industry, and we will also learn about it in this article. Click here to learn more about cannabinoids.

CBD has become popular in the health industry because of the many health benefits it offers. It is effectively used in the treatment of several illnesses including stress, cancer, seizures, epilepsy, pain, arthritis, and anxiety, the medical condition it is most notably known to treat effectively.

No, cannabidiol will not make you high because it is not psychoactive. The reason some people avoid the chemical and its products is quite understandable since both cannabidiol, and marijuana or weed are connected to the cannabis plant. However, they both differ significantly. First off, unlike CBD which is a chemical compound obtained from a plant, marijuana is an actual plant.

As mentioned earlier, CBD is not psychoactive, but THC is. It is this THC that is the main psychoactive ingredient in marijuana that causes a high whenever it is consumed. Because hemp contains less than 0.3% THC, which according to medical experts is not sufficient to cause a high, the bulk of CBD products available here are made from cannabidiol gotten from hemp. So, you can consume products made from this therapeutic cannabinoid rest assured that you won’t act funny.

What is CBD Oil?

Cannabidiol oil is one of the many different products that contain the chemical, but it might be the most popular of them all. The oil is extracted from the plant through specialized processes before it is passed through other processes for treatment before it can be safely consumed.

There are two types of cannabidiol oil that a great brand sells because of consumer preferences. We can classify these consumers into two groups:

As stated earlier, there are two types of cannabidiol that are sold commercially. They are:

The cannabis plant contains many different chemical compounds including terpenes, flavonoids, and of course, cannabinoids, in the proportion intended by nature. A full spectrum oil contains all these chemicals including CBD and THC and having all these many chemicals with therapeutic effects makes it incredibly potent. People who understand that they won’t get high from taking oils containing less than 0.3% THC have no problem buying full spectrum cannabidiol oils. 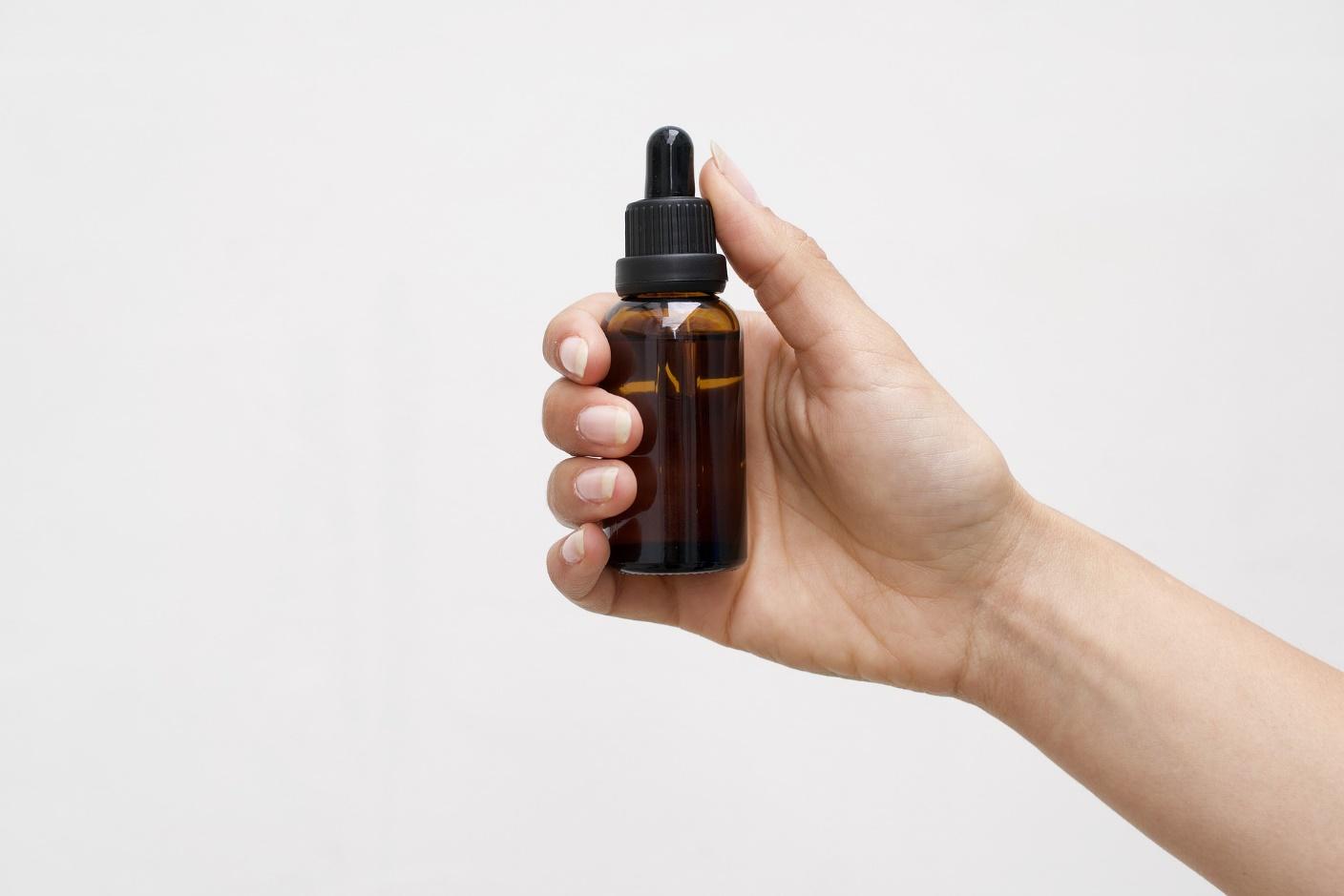 Broad spectrum is different from the full spectrum because it does not contain THC at all, that is, no trace of tetrahydrocannabinol can be found in this type of oil. However, every other naturally occurring chemical in cannabis is available in a broad-spectrum oil. That said, the absence of THC doesn’t affect its potency as it has just about the same effect as a full spectrum oil when consumed.

They are for people who would rather have nothing to do with the psychoactive cannabinoid, tetrahydrocannabinol. Usually, this group of people take occasional drug tests in their workplace and wouldn’t want to risk having the compound show up their test results. Yes, while less than 0.3% of THC will not cause a high, it is enough to be detected by a drug test. So, if the above situation applies to you, you’re better off with a broad-spectrum oil.

If you’d like to take just pure cannabidiol that is free from any other chemical compound, then a CBD isolate is the best option for you. Visit https://www.medicalnewstoday.com/articles/cbd-isolate#:~: to learn more about isolates.

How Can I Take the Oil?

There are two main ways you can consumed cannabidiol oil. One, you may choose to take it directly into your mouth, and two, you could add it to your food. While some people are fine with the fist option, others are not, as they do not enjoy the raw taste of the oil. You may want to try both options to find out which one you are more comfortable with.

While there are several other ways by which cannabidiol can be consumed, oils are the best option when it comes to getting the right dosage. With this chemical, the dosage is everything if you would like to get the best out of it.

As of now, there are no serious health risks that come from taking higher dosages, however, it is best to err on the side of caution. That said, lower dosages may not produce the desired result. So, you will have to take your time to discover which dosage is best for your body.